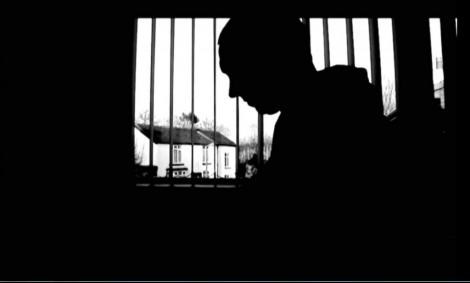 Douglas is a young man with learning disabilities trying to live as independently as possible. His story shows many of the problems people with learning disability face such as bullying, abuse, not being taken seriously and being denied their basic human rights by society. The story is told through Douglas’ eyes and focuses on a period when a student nurse is on placement at the house where he lives. It shows the impact of intimidation and theft from Douglas by two local criminals which is not initially dealt with correctly by the police. The intervention of a social worker leads to remedial police action but that has the consequences of a violent attack on Douglas and the student nurse for ‘grassing them up’. Issues around the way the learning disability worker responsible for the house treats the residents, how Douglas is treated by his employer and how the NHS treats Douglas after his admission to hospital as well as ethical dilemmas faced by the student nurse combine to make this a thought provoking and realistic portrayal of life with learning disability.